Why Microsoft Teams is So Popular

Microsoft’s Teams is fast becoming the most popular chat app used by business.

The Teams app supports online meetings, audio and video conferencing, screen sharing, and private messages between workers. When necessary, users can jump from instant messaging to a video call at the push of a button. 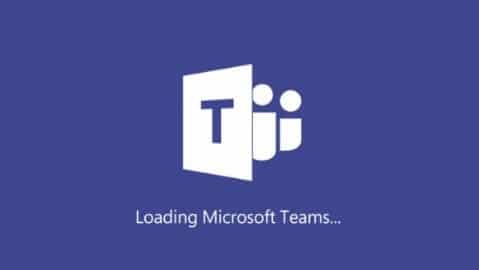 Two years after its launch, Microsoft Teams is outpacing the growth of rivals according to a survey just released by a prominent professional network for the global information technology industry, Spiceworks 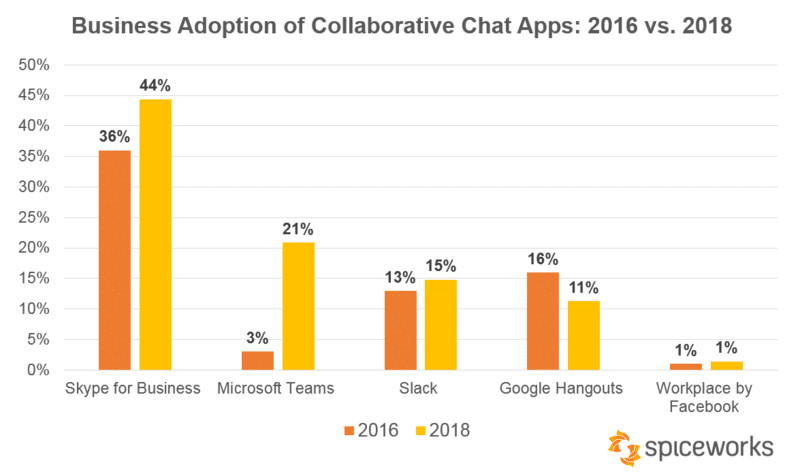 The SpiceWorks survey indicates that Teams is now the second most popular business chat app ahead of another Microsoft app, Skype for Business.

And according to the survey, Teams is set for the fastest growth of all business chat apps over the next two years.

Credit for Microsoft Teams’ growth lies in its availability within Office 365. The Office productivity suite is used by 155 million businesses globally putting Teams in the hands of a massive audience. 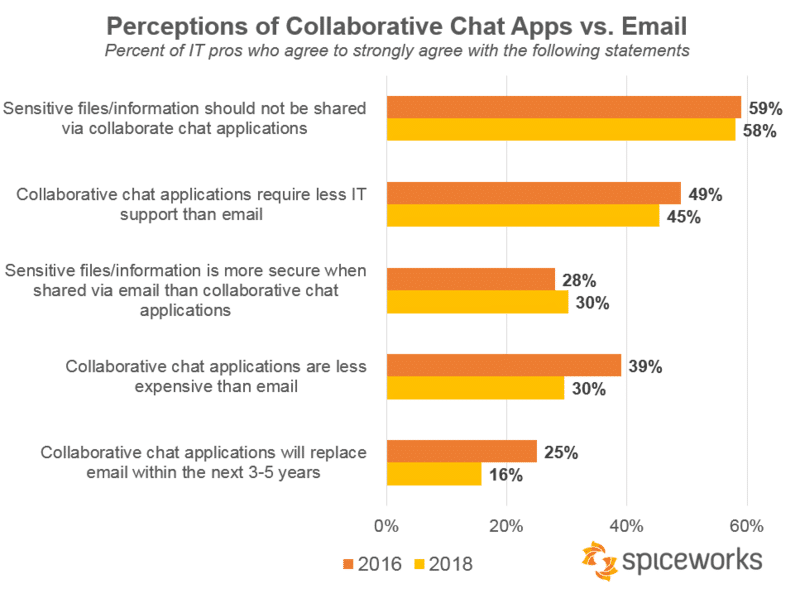 The survey indicates that while email is still the most popular workplace communication tool (used by 99 per cent of respondents), overall demand for business chat apps continues to grow.

As a Microsoft Gold Partner, THINK Technology Australia has a thorough understanding of Office 365 and Teams and has assisted many small and mid-sized organisations integrate to these business applications for maximum benefit.