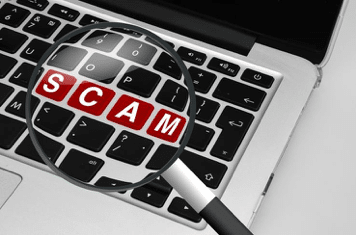 Where Did Half a Billion Dollars Go? 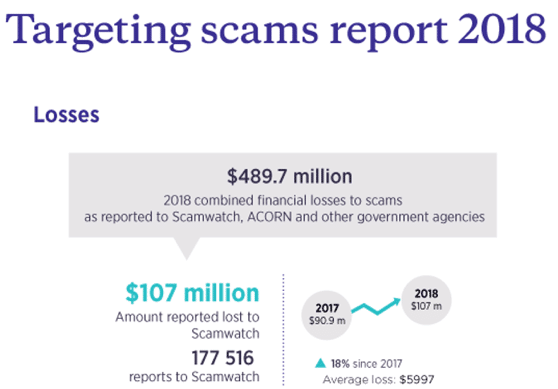 Phishing and identity theft topped the list of reported scams.

There were over 24,000 phishing incidents reported with losses totalling more than $930,000.

The ACCC says scammers are using pressure and fear tactics combined with technology to trick people into parting with their money.

The criminals are increasingly asking for money via iTunes cards, Google Play cards and cryptocurrencies to avoid measures employed by banks and money laundering detection systems.

Australian businesses were also targeted by sophisticated ‘email compromise scams’ with losses of over $60 million.

Scammers hacked businesses’ email systems and impersonated key personnel in emails. They requested changes to regular bank account details so that money was transferred to the scammer’s account instead of where the funds should have been deposited.

The ACCC says many businesses were caught off guard because the emails appeared genuine.

At Think Technology Australia, we advocate a combined gateway security anti-virus and other intrusion preventions to eliminate all types of threats.

Apart from raising awareness of employees, rogue emails can be stopped at the internet gateway before they become a risk to a business.

We have assisted many clients throughout Australia to introduce robust defences against ransomware, business email compromise and phishing email protection based on properties such as senders, recipients, message subjects, and content.