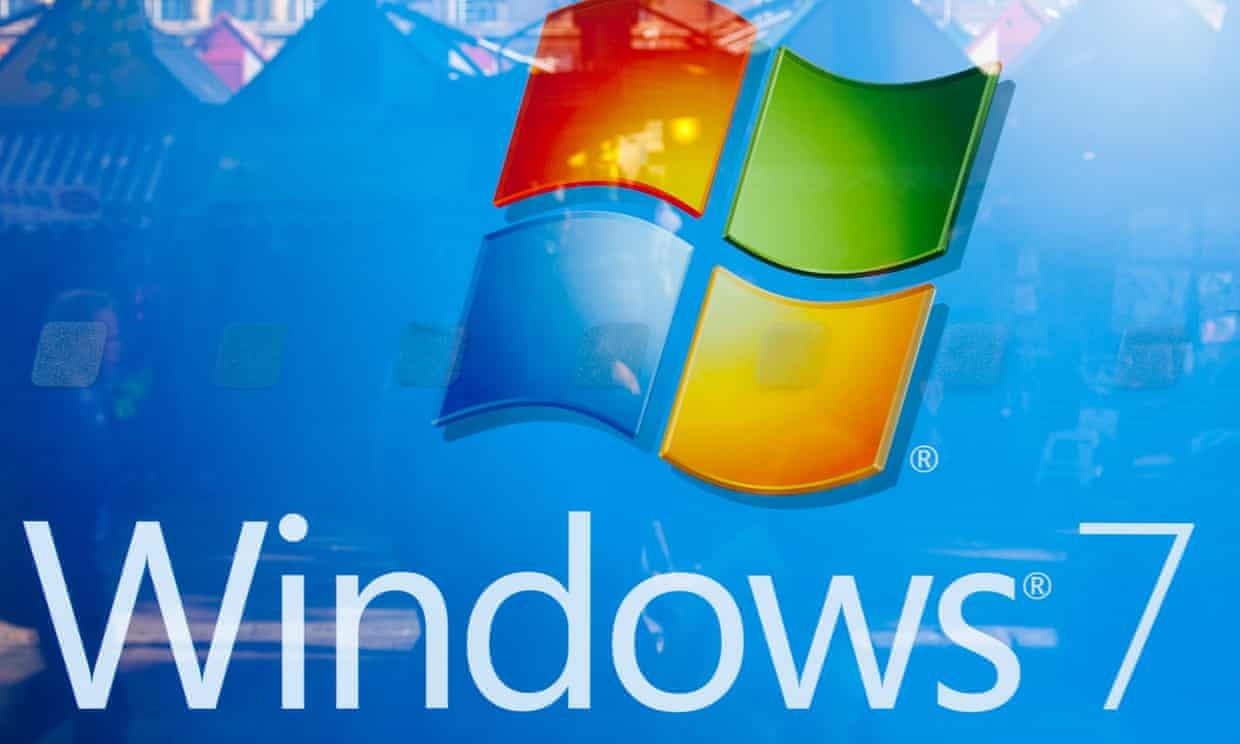 The End is Near for Win 7

Microsoft’s end of support date for Windows 7 is now less than six months away, set for 14 January next year.

This means no more updates, no technical help, and most importantly, no security patching.

Why Should I Move to Windows 10 from Windows 7?

Like it or not, even if you don’t want to move to Windows 10 initially, eventually you’ll have little choice. PC makers will be bundling Windows 10 into their machines, with no option to downgrade to Windows 7. Also, you won’t find Windows 7 anywhere to buy aside from eBay and places outside of normal retail channels.

Can I Get Extend My Windows 7 Support?

Believe it or not you can, but you’ll have to pay for it.

The bad news is that if you’re running Windows 7 at home, there’s no extended support so your choices are simple; upgrade or buy something new.

What Does Windows 10 Offer?

As a Microsoft Gold Partner, Think Technology Australia  is a specialist advisor and has guided and supported many different sized businesses in Australia to ensure their transition to Windows 10 goes as smoothly as possible.