Cyber-attacks continue to be the top source of data breaches in Australia according to the latest report released this week by the Office of the Australian Information Commissioner (OAIC). 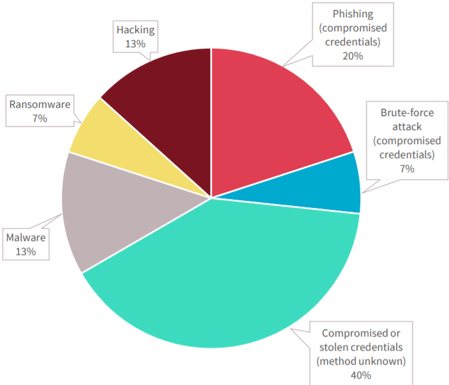 The report reveals one data breach impacted the personal information of over 10 million people, another affected up to ½ million, but the majority (68% of breaches) involved information relating to less than 100 people. 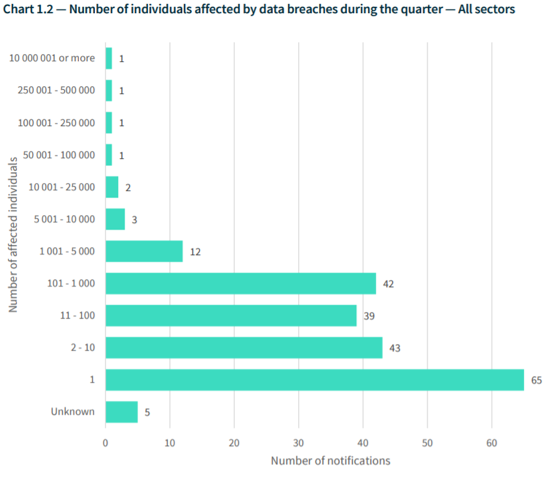 The OIAC report does not provide the origin of the breach involving 10 million people. Australia’s population is estimated at about 25.2 million.

The private health sector continued to be the most vulnerable to cyber-attacks followed by the finance sector, which includes the superannuation industry.