Newly released figures reveal that millions of Australians were affected by mega data breaches in the three months to the end of June.

The OAIC notes that this figure “reflects the number of individuals worldwide – not just Australians – whose personal information was compromised in the one data breach”.

The report does not provide further details. However, during the quarter the Australian-based online design service Canva revealed a security breach that is estimated to have impacted almost 140 million users globally.

Malicious or criminal attacks were the largest source of data breaches in Australia in the three-month reporting period to June.

Of the 245 data breaches reported, 62% involved cyber incidents such as phishing, malware or ransomware, brute-force attacks, or compromised or stolen credentials. 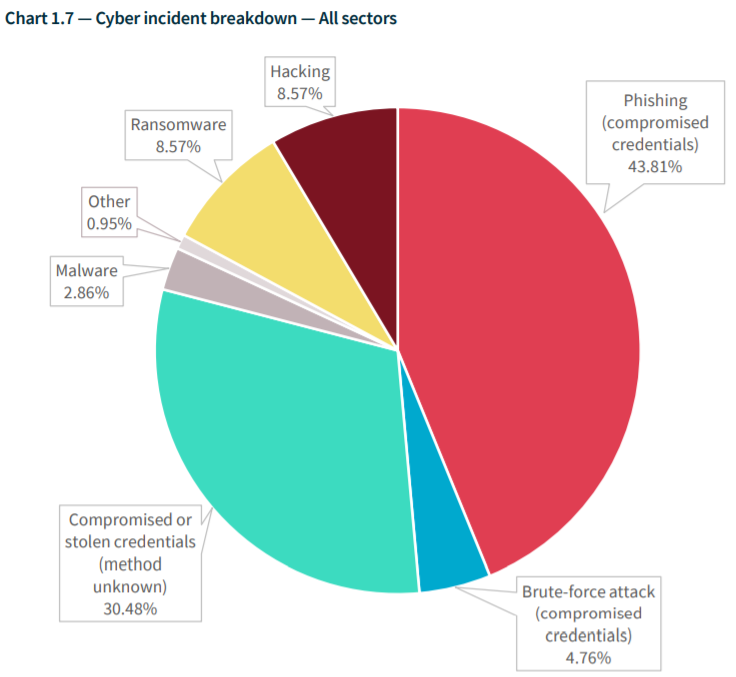 Australia’s private health sector continues to be the most vulnerable to cyber-attacks followed by the finance sector, which includes the superannuation industry.

Apart from the health sector where over 50% of the breaches were caused by human error, malicious or criminal cyber-attacks were the major cause of data breaches in every other industry sector.